when i heard that stan's donuts in wicker park / bucktown was offering a new vegan donut ... let's just say i was beyond excited.

but first ... the detail's of how stan's donut's chicago came to be : "rich labriola, president of the labriola baking company, partnered with stan berman, founder of stan’s donuts, to bring the more than 50-year-old donut shop to the midwest. … after seeing stan on a tv travel show & admiring his passion for his donut business, rich decided to reach out to stan. the result of the new friendship was a partnership to bring the classic california-style donuts to chicago with a labriola twist." chicagoans, count this as a win for us. 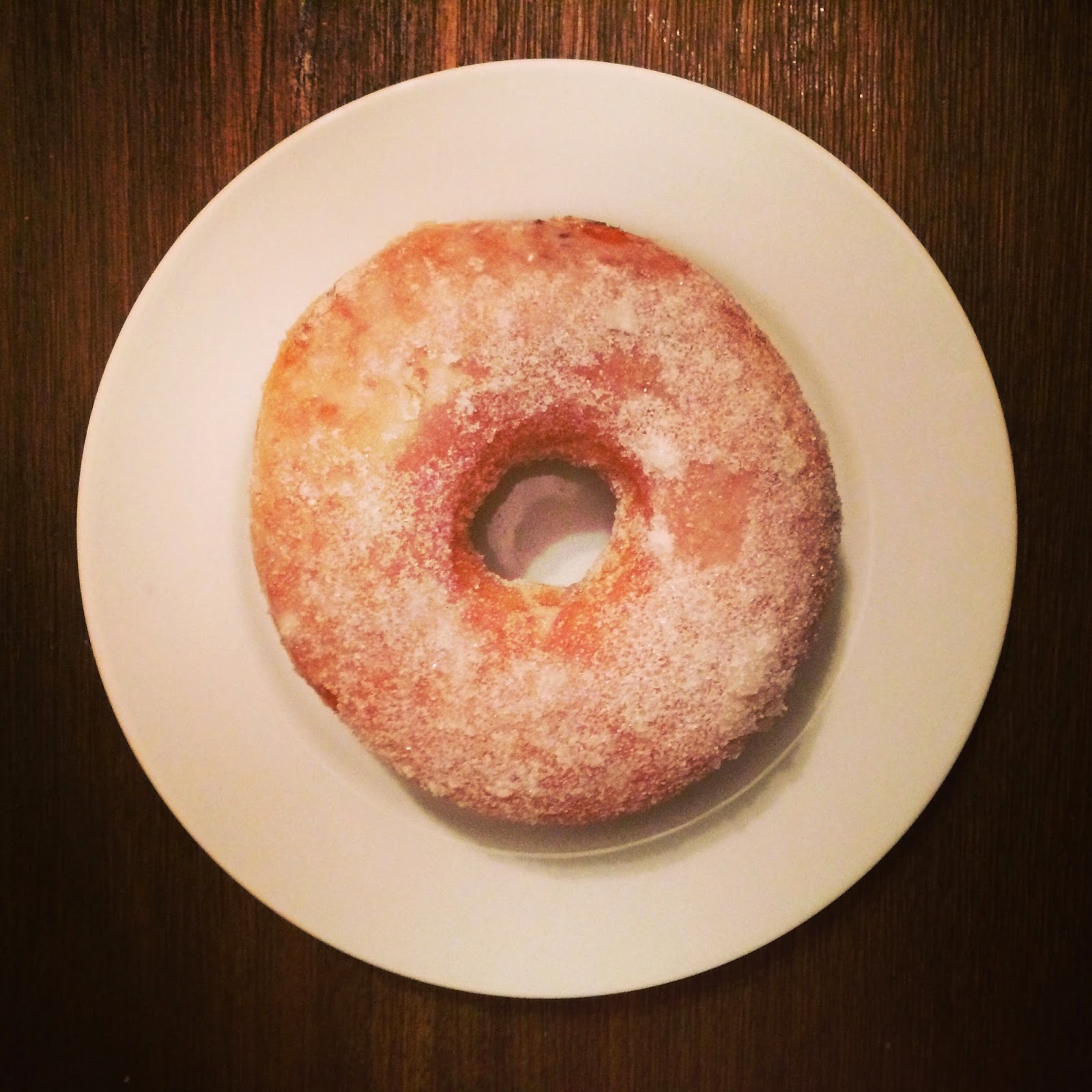 let's be honest. every kind of donut is my kind of donut. but really, this one hit the spot x infinity. it may look like your basic fluffy, sugar-coated delight. and maybe it is. but it doesn't change the fact that it's amazing.


i'm hoping that stan's will open up a lakeview outpost for convenience reasons ... because i see many donuts in my future. thanks, stan's!

**update!! apparently, while the vegan donuts do follow a vegan recipe ... they are fried in the same vegetable oil as all the regular donuts at stan's. do with that what you will ...!