josh and i have been looking for a good thin crust pizza place for a while ... recently, everywhere i've called either has milk in the crust or cheese in the sauce. 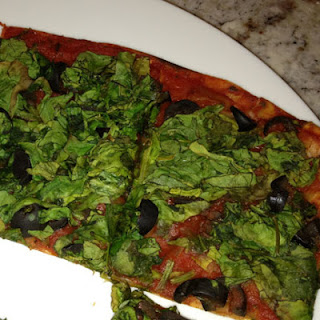 
that's all okay though. because i will definitely try pat's pizza again. sometimes it takes a couple tries to figure out the perfect pizza toppings. maybe on the next pizza friday.
labels: carry out chicago pizza veggies