we've only got one more after this from vikki otero ... enjoy!

--
My partner found John’s of 12th Street when we were in New York for a wedding a couple of years ago. (Halley’s been there, too!) We understood from his web search that this place would have some vegan options, but I was expecting the usual Italian compromise: spaghetti and marinara, maybe an egg-free gnocchi (if you’re lucky), and the dreaded garden salad.

I was pleased to find instead an entire, comprehensive vegan menu, from appetizers to desserts. So we make it a point to visit John’s whenever we are in New York City.

I spoke to one of the owners of John’s, Nick Sitnycky, after returning from New York a few weeks ago. He describes John’s as I would: “A good-ol’ New York Italian restaurant.” Indeed, their menu features much traditional, meat-and-cheese-heavy Italian dishes such as chicken or veal parmigiana, meat lasagna, Tuscan ragu, and linguini with clam sauce. Their vegan menu, though, includes seitan and eggplant parmigiana with Daiya cheese, a vegan version of their Tuscan ragu, cashew-based alfredo sauce, and five different desserts. Everything, from their cashew cream to their seitan, is made in house. 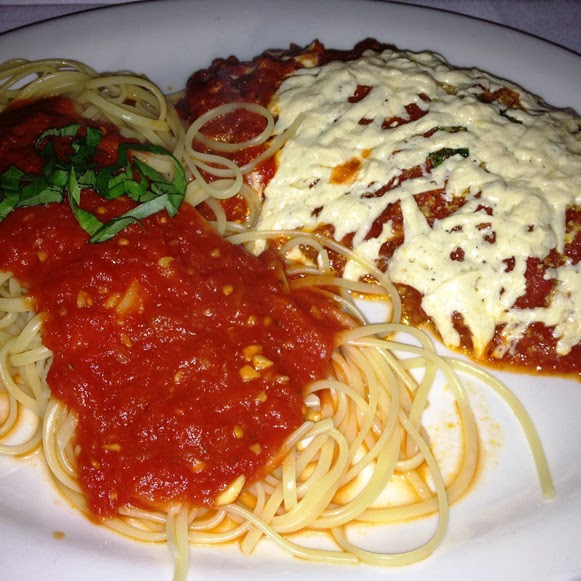 “Over the years, as you continue to do business, you have to reinvent yourself,” Nick said. He and his business partner purchased the restaurant in 1973 – it had been open since 1908 – and in the process of updating their identity, they noticed that many people were changing their dietary habits and moving toward a diet less dependent on meat and dairy.

Nick’s partner’s wife was the creator and instigator of the vegan vision, seeing it as an opportunity to get into a brand new market that they had not previously accommodated. It was solely a business decision; they didn’t know any vegans and thus had no personal stake in the transformation. Now, however, everyone that comes into the restaurant gets a vegan menu, which notifies them of the option and lets them tell their friends. They also have a great deal of repeat business from around the country and around the world, including people (like me) who come there just because we feel so very welcome and accommodated. 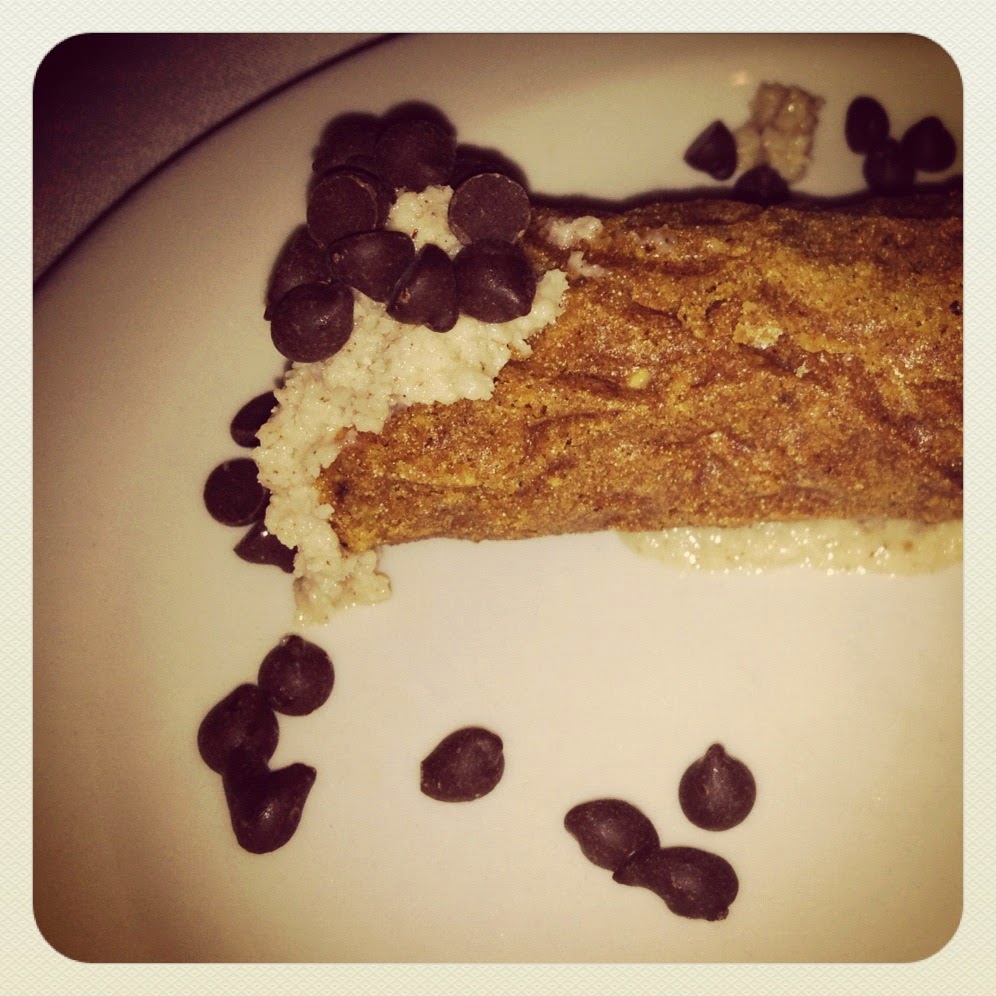 Nick reports that their vegan menu accounts for about ten to twelve percent of their business, and that it has been their biggest growing revenue generator. What’s more, it ensures that everyone is “one hundred percent welcome and one hundred percent satiated. When you have a party of ten to twelve people and some are vegan and some are not, here, everyone gets to eat.”

Nick gets it. Sure, I can cobble something that will keep me from starving at most places, but to have a place make it clear that my patronage is just as important as that of my meat-eating or ovo-lacto friends ensures that I will continue to spend my money there.