i first went to rpm not long after they opened ... since then, i've been wanting to go back, but just haven't! and with my gal pal from nyc (hi, melissa!) in town, the gang & i decided it was the perfect spot for a #gno. 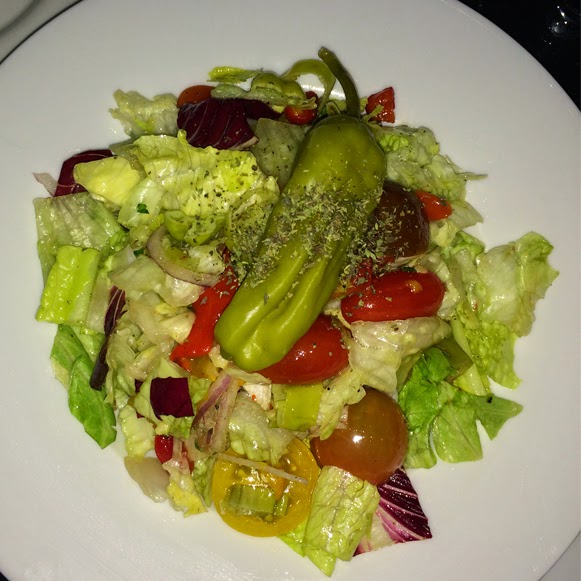 kind of a basic salad, but chock full of pepperoncinis & tomatoes ... so i was pumped. 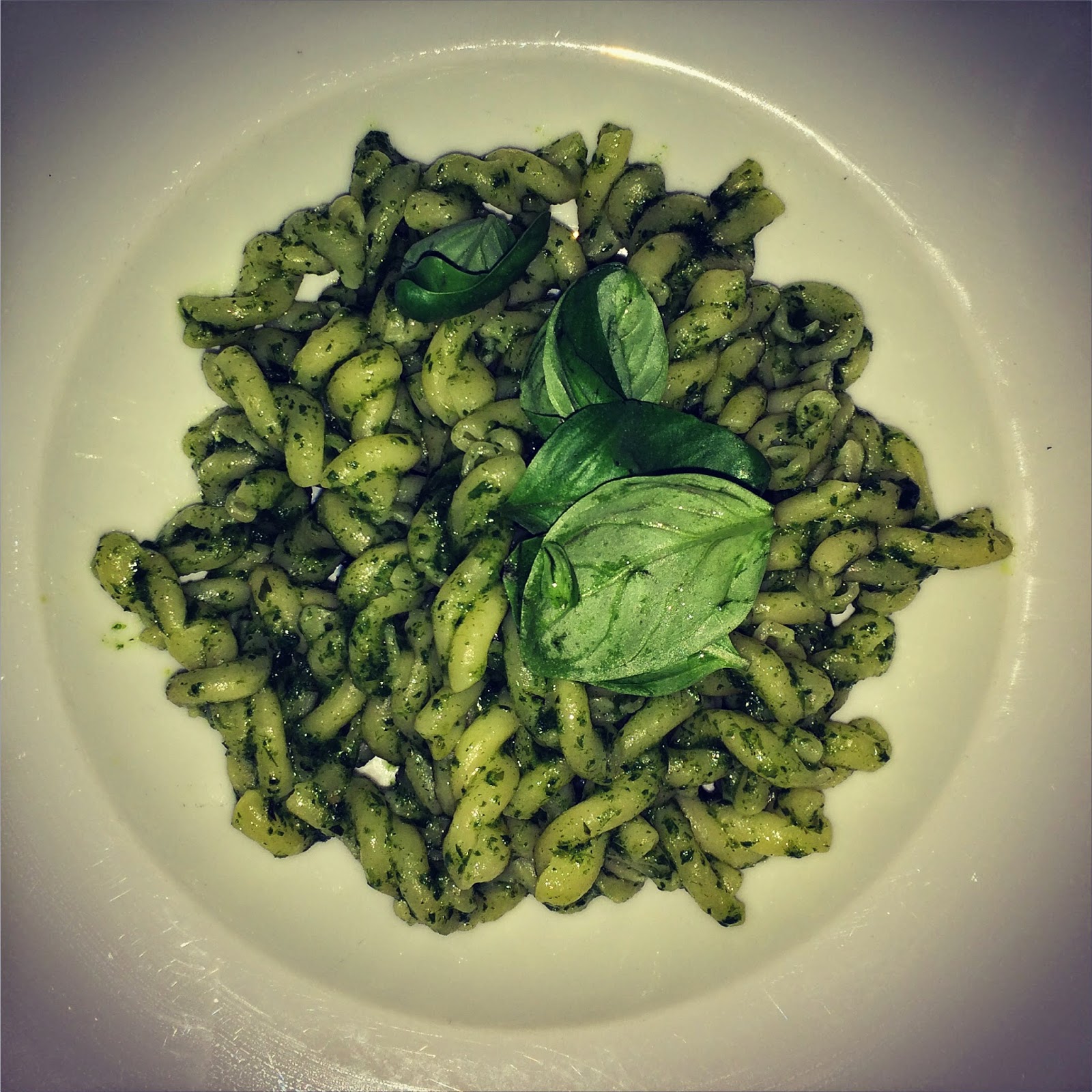 guys, wait. this is so good. i hadn't had pesto in a long, so not only was this delicious, but it also hit the spot like woah.

not going to lie ... i also had some mama depandi's pomodoro, which was also awesome -- and still awesome when i finished it (cold) for breakfast the next day.

oh, i did find out that the roman artichokes aren't actually vegan, as they aren't fried in a vegan frier. so keep that in mind, vegans. besides that ... an overall lovely meal. (our server even brought me some fresh fruit gratis for dessert so i wouldn't be the only one without a treat!) i'll be back, hopefully it doesn't take another two years to get there.