first, full disclosure. this is the second time i'm writing this post, because somehow the first one got deleted & i'm kind of over it. so not really giving it my all. second, the food wasn't amazing, so likely wasn't giving it my all the first round either. whoops!

earlier this summer, i was craving some thai food. which for me, is really the usual. since opart thai is officially off my list (first strike, food poisoning. second strike, health department shut them down due to cockroaches. ain't nobody got time for third strikes around here.), i haven't found a new spot. my mom was coming over to hang with me & the baby, so she suggested c'est bien thai, a little spot on lincoln she had driven past many times but we had never tried.

after looking at the menu & learning they call themselves "contemporary thai cuisine," i was on board to try it out. 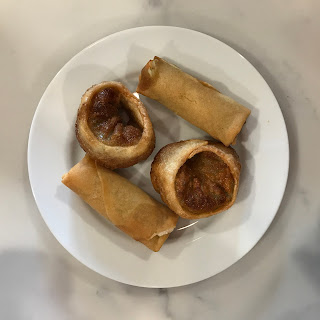 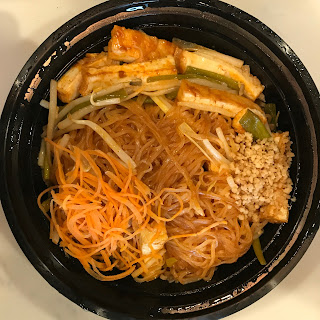 your basic vegan pad thai. certainly not bad, but also ... not the best ever. but i'd probably order it again if we go back, tbh. 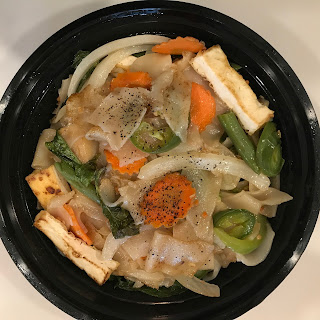 i hate pad see ewe so i don't know why i ordered this. it was fine. 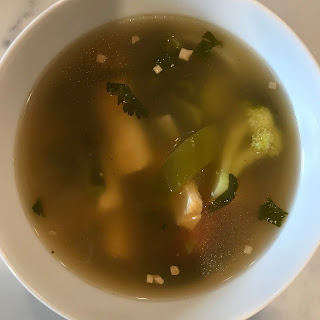 this picture looks about as good as it tasted. eep.


i'd give c'est bien thai a rating of ... "just your typical thai food joint." HOWEVER. note, this is a big however. because they mark items as vegan & clearly know what vegan is ... they get the leg up over the others. just a small leg though.