last year on my birthday, my boss was speaking at an event that the whole office went to ... afterward, our group headed to the gold coast for drinks at the bar at the public hotel. this year, josh & i (inadvertently) decided to continue that tradition of chilling at the public hotel by getting dinner at the famous pump room.

the pump room has some history in chicago ... it originally opened in 1938. since then, various actors, musicians & various other celebrities have dined there. however, both the hotel & restaurant were renovated & revamped in 2011.

and since then : "original pump room menu classics were reinvented & recreated by [world-renowned chef & 2011 james beard award winner] jean-georges vongerichten, providing his special touch & amazing style ... at night, the restaurant's bar transforms into a supper club, recapturing the glamour of the 30s &40s with a modern twist." amazinggg.

since it was my birthday, i got to pick basically everything we ate. #birthdaywin. 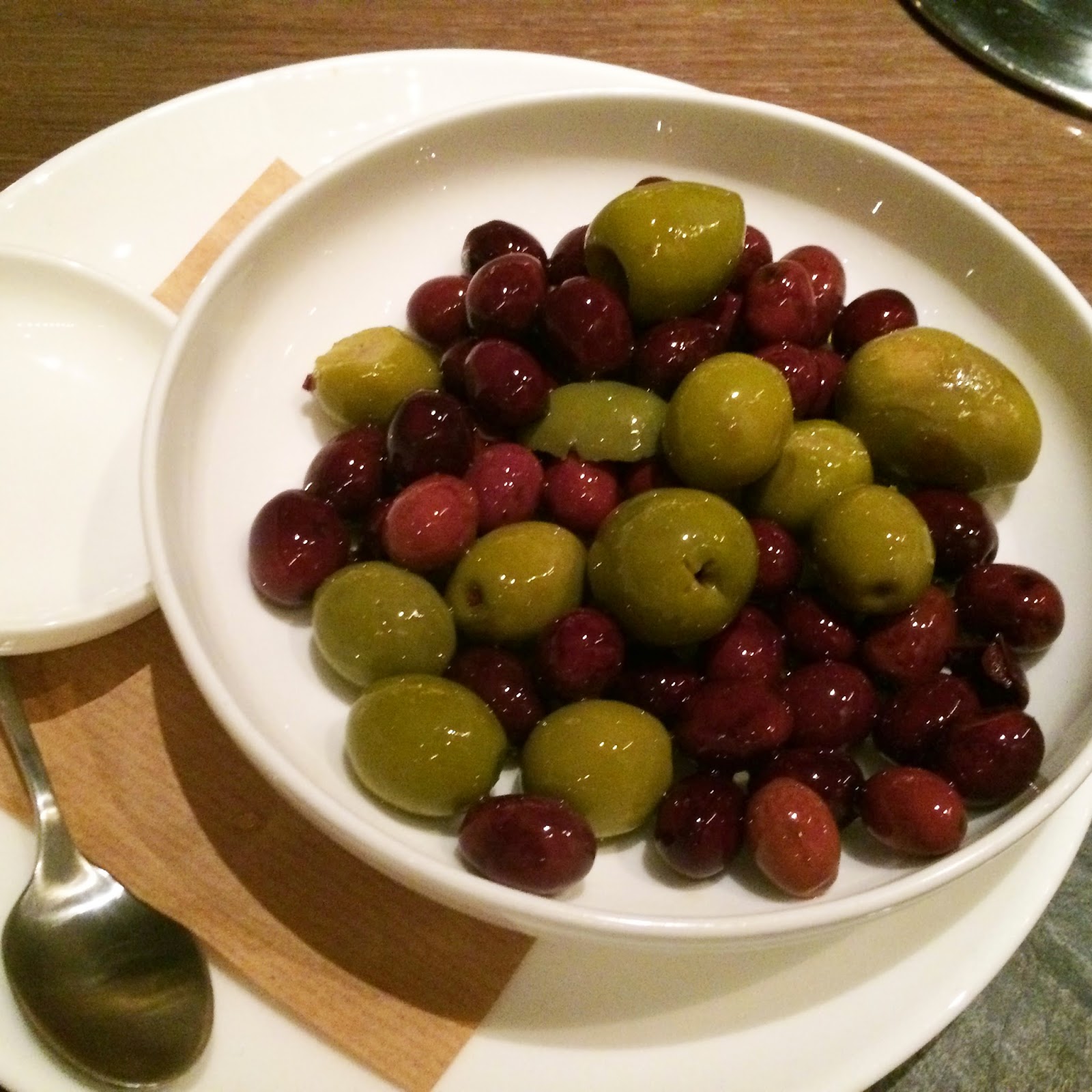 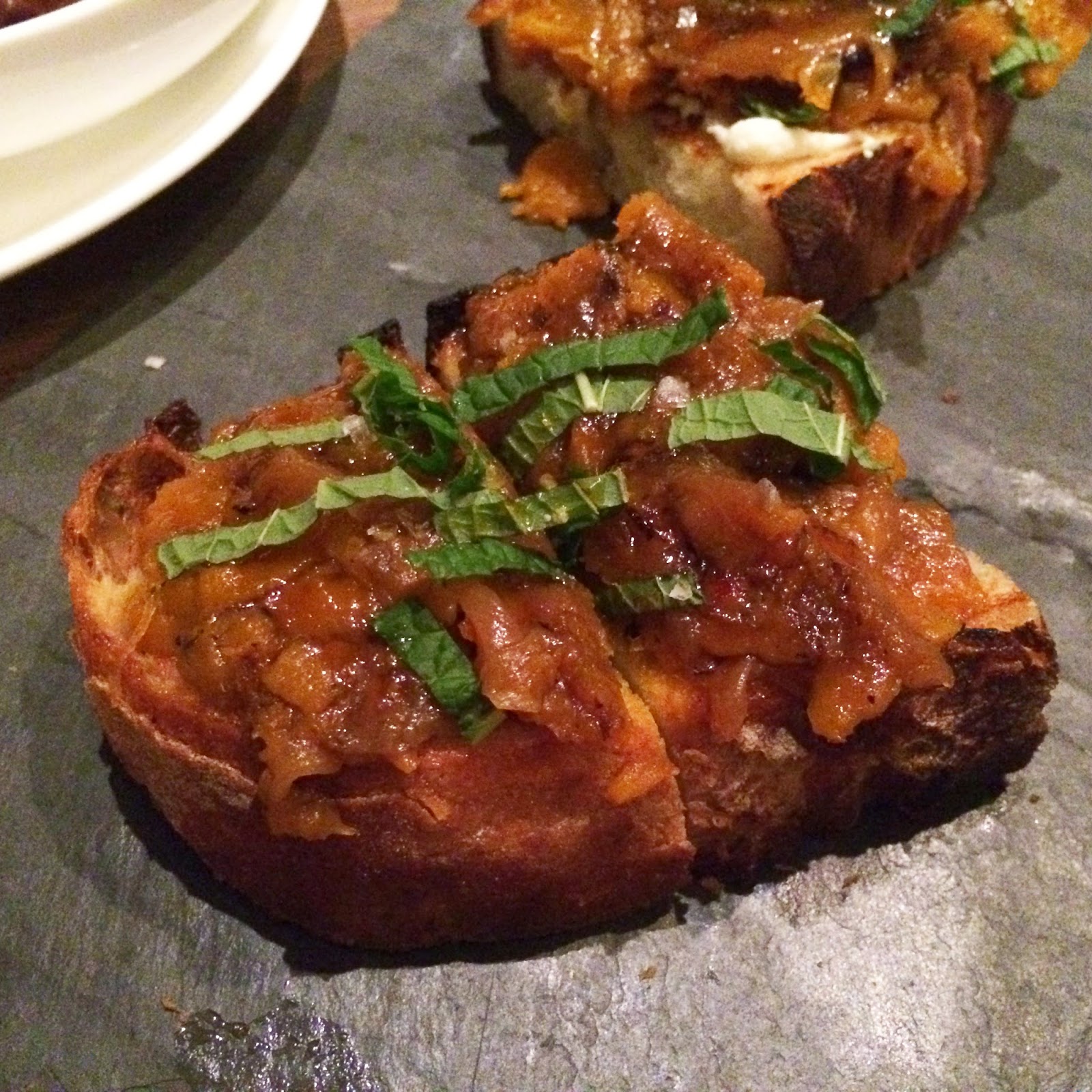 wow, so so so delicious. great flavors on the squash, thick slices of bread, a perfect pop of mint on top. a+++. 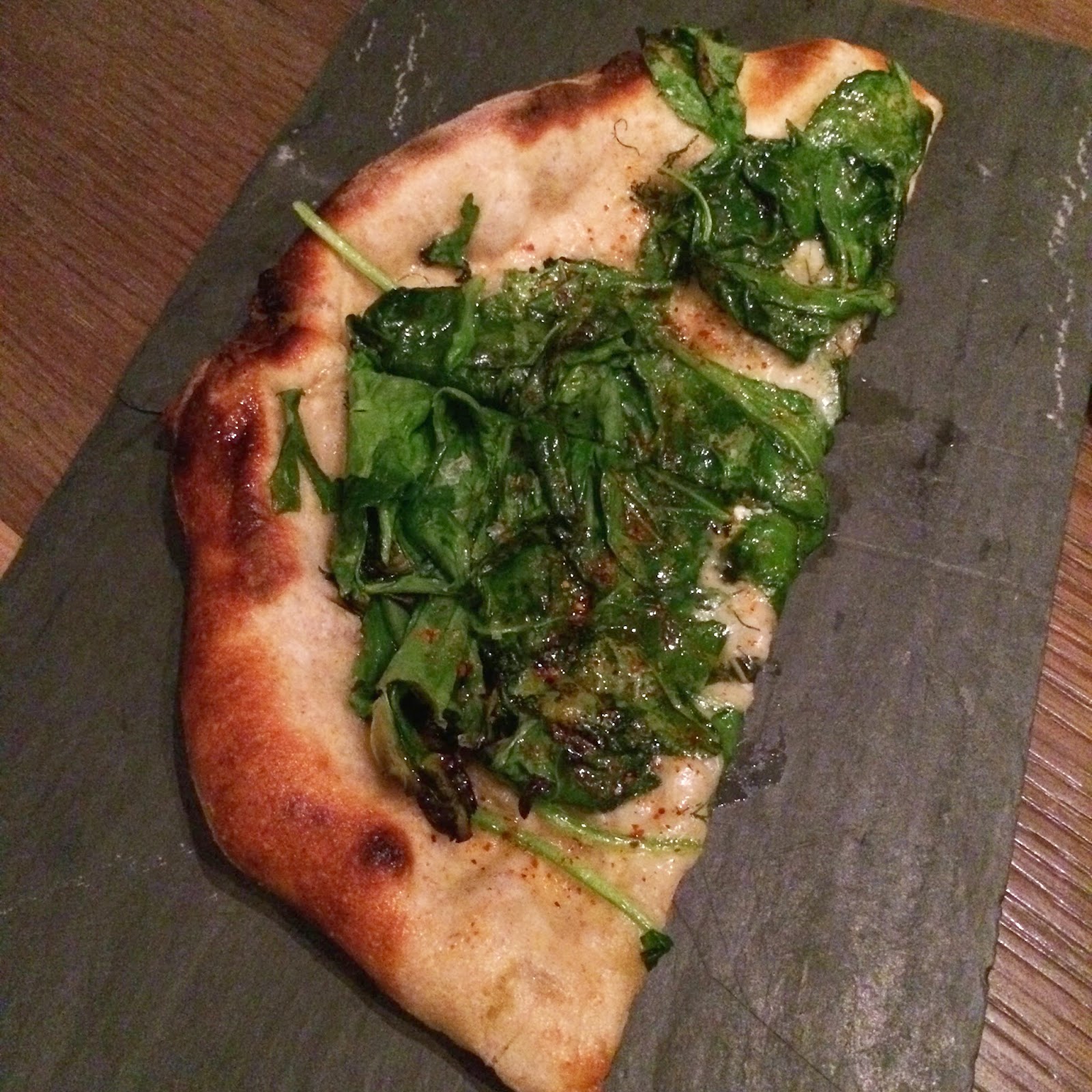 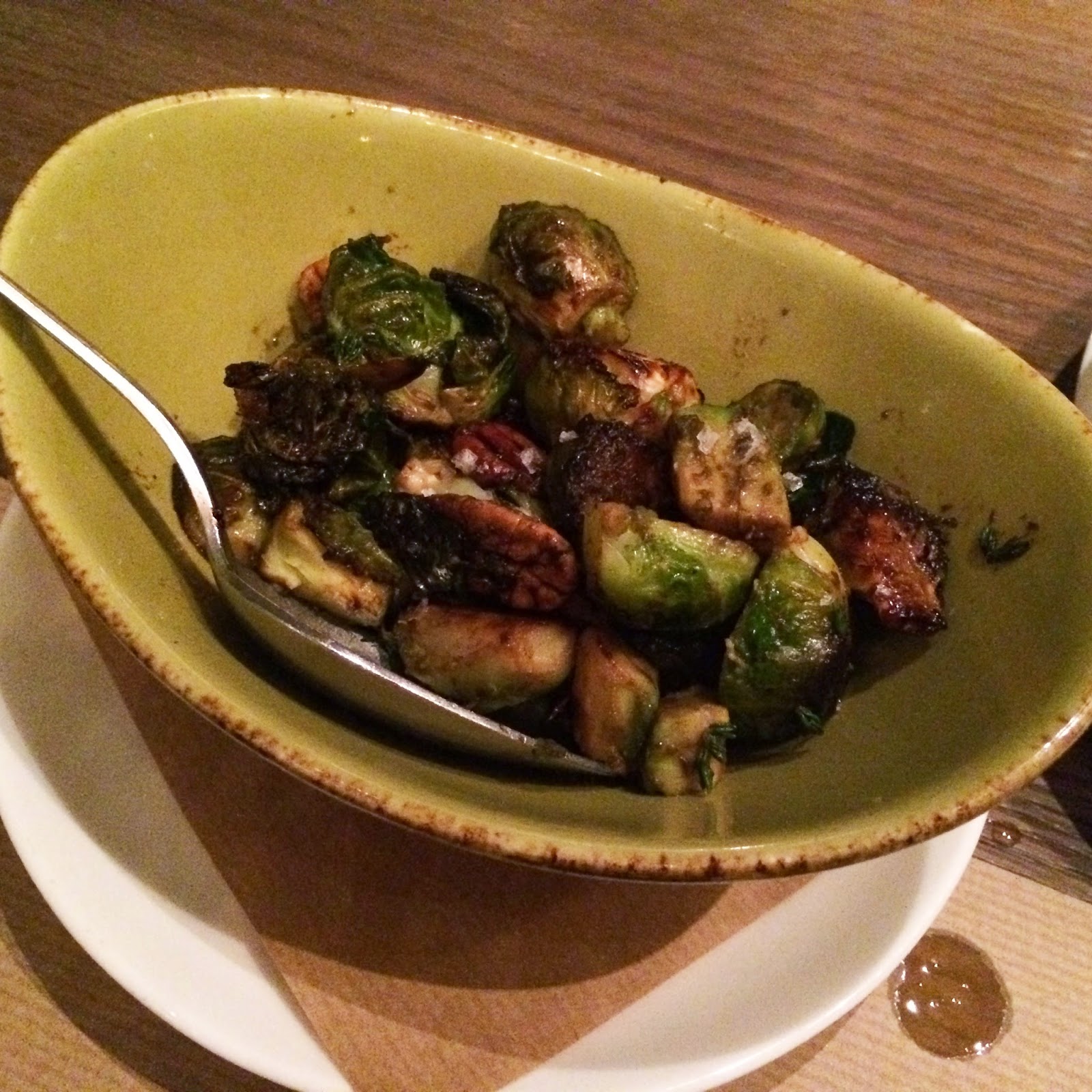 ok, now roasted brussels i've had ... roasted avocado? that was a new one. and boy was it good. 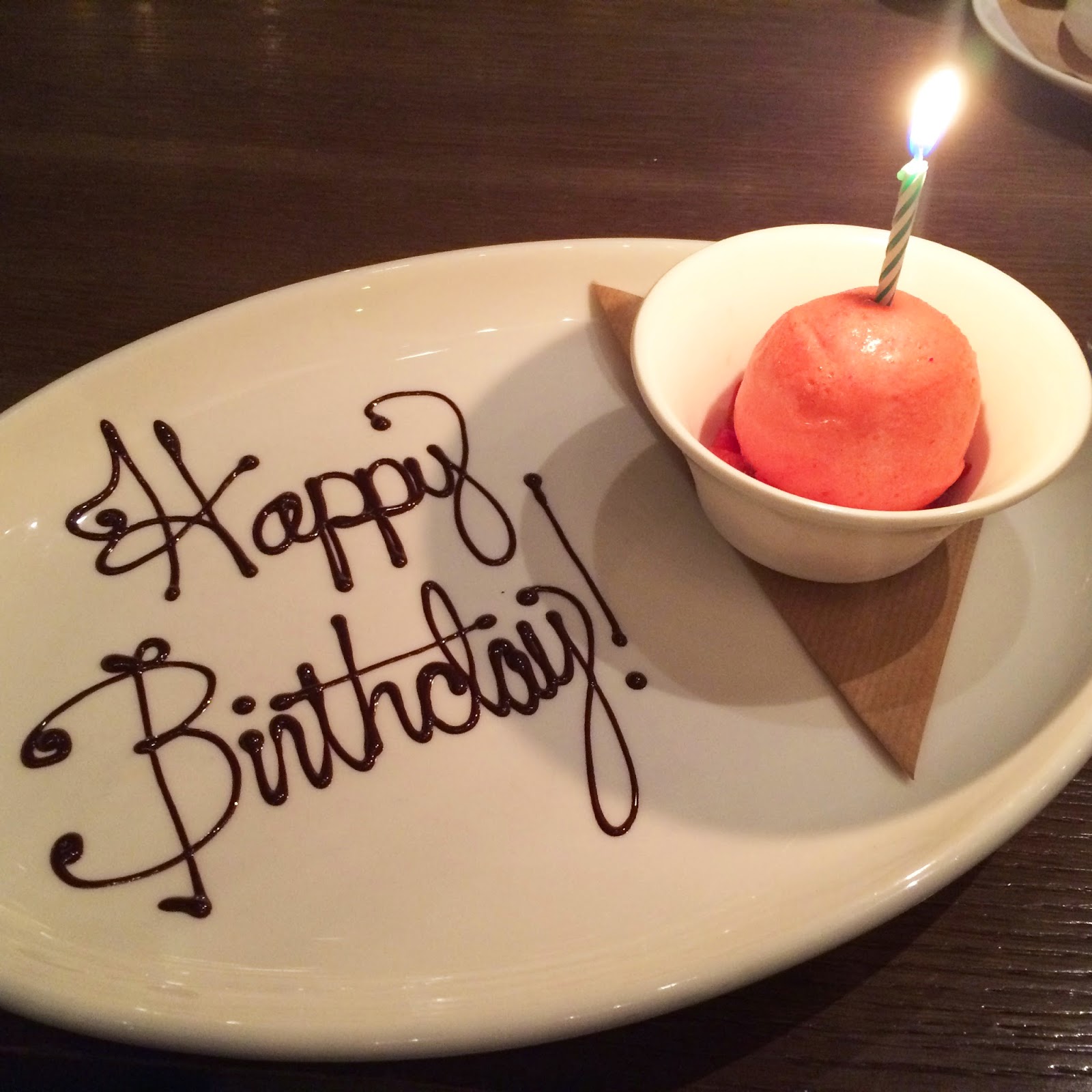 so pretty & so tasty at the same time. magic.

important to note :
1. the server marked up all the items on the menu that could be prepared vegan.
2. some of these items may have contained honey, but i'm not sure which ones.
3. the chef was super flexible in making some of the stuff half vegan, half non-vegan. much appreciated!

josh & i absolutely loved the pump room ... so much, that i've decided to make it a yearly birthday tradition moving forward.