now that i have two vegan co-workers (hi, tnaya & katie!), that means we do a little vegan dinner outing every so often. our first : northdown cafe & taproom ... our second : wasabi in wicker park.

picture this. it's the first actually super cold day we've had in chicago ... what sounds good? how about "sushi bar & japanese comfort food"? yes, please. wasabi fit that bill ... perfectly. 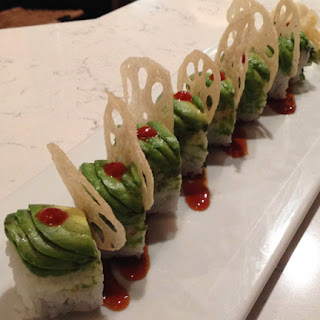 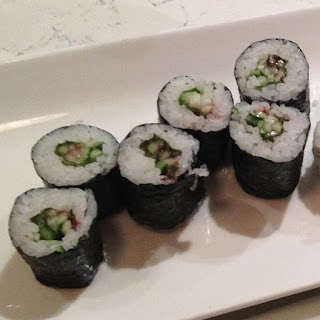 sour plum, cucumber, shiso mint leaf.
we thought this sounded weird, but our server said it was good ... so we decided to try it. soooo tasty -- in a weird way. ha. 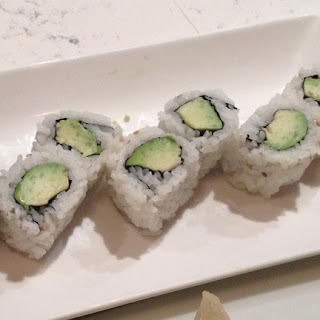 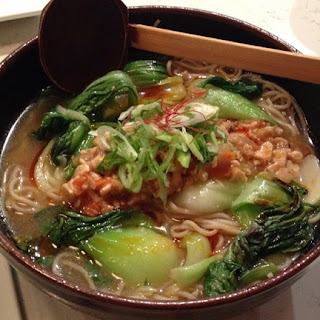 mushroom base broth, bok choy, chive, chilis + tofu.
and now ... the best part of the meal.
ok ... i was terrified of the mushroom base ... that is how much i hate mushrooms. however, not only did this not taste like mushrooms (hell yea) -- but it was freaking delicious. like seriously freaking delicious. i had read some reviews online that implied that the vegan ramen reigned superior over the non-vegan pork ramen ... since this was so amazing, i have to believe this to be true.


my only issue with wasabi is the previously mentioned pork ramen. damn, does that smell takeover the place.

so in the words of the great, wise joseph tribbiani, "mmm. soup." wasabi = uh.mazing ... as the days become colder & colder, get there stat.